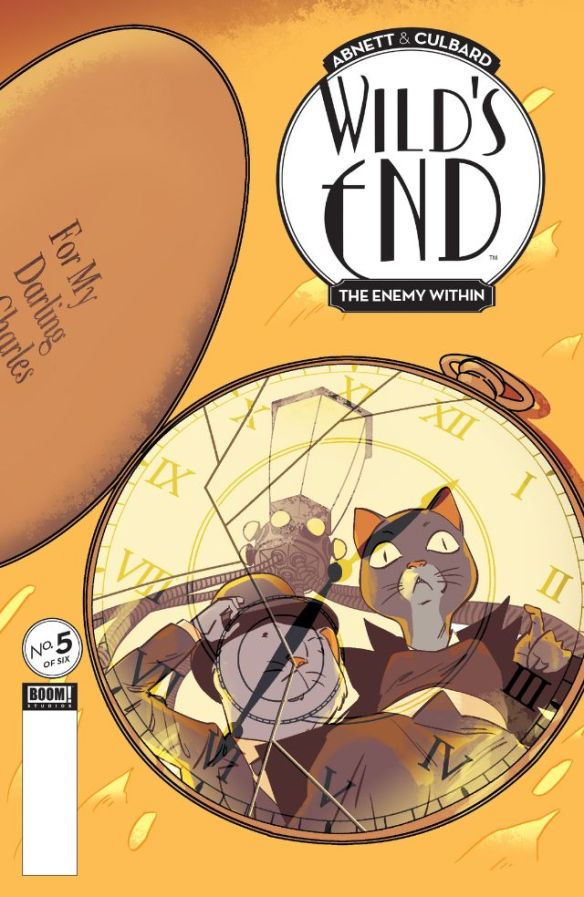 At the end of last issue the aliens are back and wiping out the British army, not to mention trying to kill Alph and Fawkes who are running for their lives.

Only problem is that they’re not facing one alien this time, they’re facing many, many more and they only have one machine gun with two spare magazines left, and that’s not going to hold the machines off.

Abnett and Culbard set things up for an action packed climax to this second mini-series, but there’s an increasing body count not to mention an increased amount of alien invaders for the might of the imperial British army to face down. Abnett keeps the pace tight to keep the tension going, and Culbard turns in some great work as things go from bad to worse for our anthropomorphic heroes.

Next issue is the last of this series. It’s got a great set up and I hope it delivers…