Writer, editor and comics creator Len Wein has passed away at the age of 69, which is far too soon. He leave behind a massive amount of not just important creations (Swamp Thing with Berni Wrightson and Wolverine with Herb Trimpe and John Romita Snr to name the two big ones) but some truly great comics work. For me, my first exposure to Wein was Justice League of America #100 and this great Nick Cardy cover.

Wein wrote the JLA from this issue to #114, and these remain some of my favourite superhero comics ever not just because they’re enormous fun, but for me, these were the first superhero comics I read that even had a hint of doing something more than just stringing together fight scenes. It remains a vastly underrated run.

His Marvel work in the 70’s helped entertain me massively, especially the joy filled fun that was Marvel Team-Up.

And a long run on The Incredible Hulk which is where Wolverine first made his début. 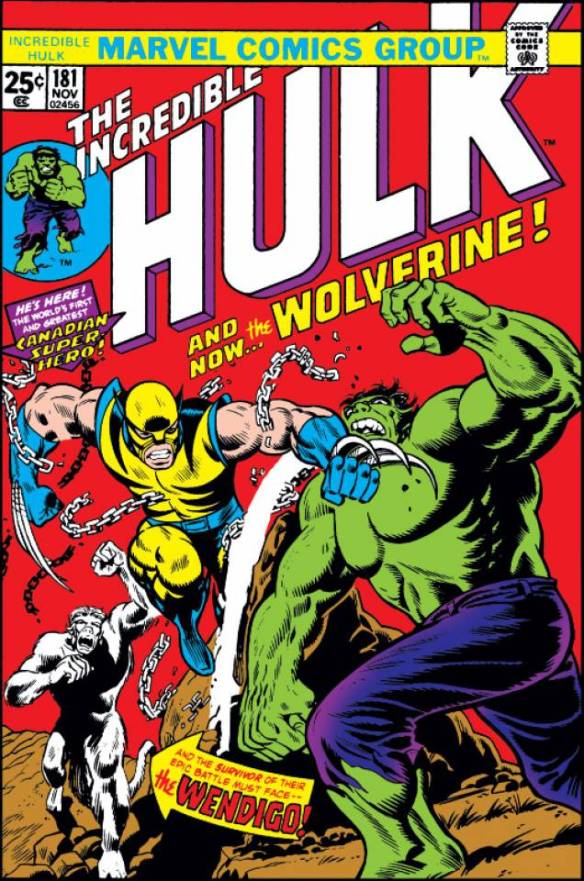 It’s worth noting that if Wein hadn’t brought Wolverine into the new X-Men in Giant Size X-Men #1, the revamped X-Men might never have gotten off the ground and failed and Wolverine would be a minor character that once popped up in a few issues of the Hulk’s title. 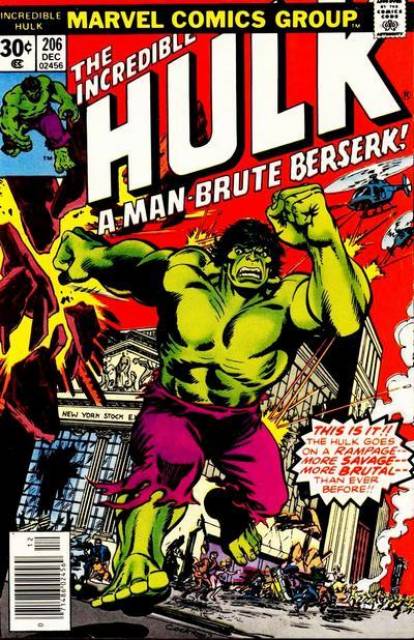 Instead though, Wein made the masterstroke of sticking Wolverine into the X-Men and unleashed a massive fan-favourite for decades to come.

As an editor he’s responsible for helping Alan Moore and Gave Gibbons Watchmen into the world.

Overall Wein gave comics more than he’s probably appreciated for. Without him DC may never have hired Alan Moore in the first place and all that British talent DC mined from the 80’s to today. Wein changed the mainstream comics industry in the US and UK massively and his passing is a loss. Yes, we can dwell upon shite like Before Watchmen and later work, but let’s not dwell there and choose instead to remember his work for helping kids like me have some entertainment over the decades…