Russ Heath was one of the last surviving artists from a Golden Age of comics has died aged 91, and I guarantee you’ve all seen at least one piece of his art even if you’ve never read a comic in your life because thanks to Roy Lichtenstein’s theft of his work. 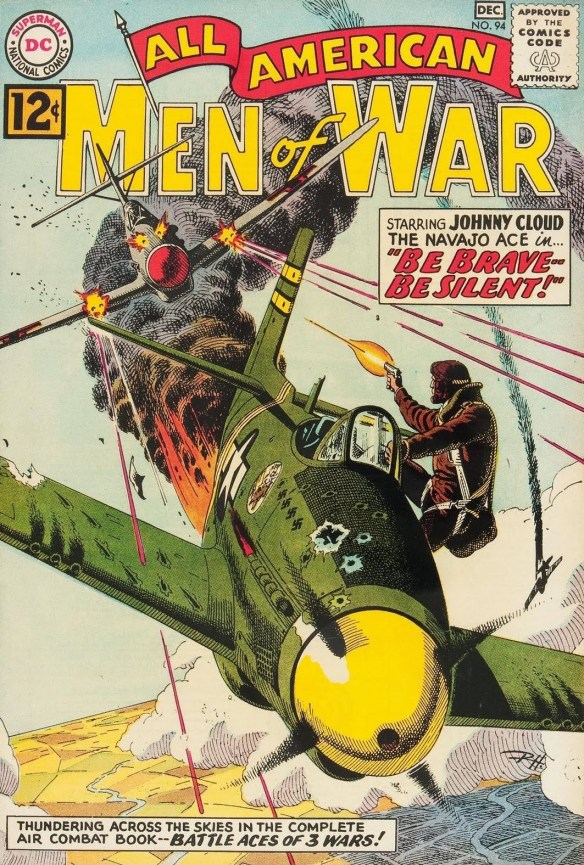 Heath worked for decades in an industry which may never have paid him well, but kept him in work which for many artists isn’t the case.  The fact he barely touched superheroes choosing to draw a wide variety of genres but it is the war comic he’ll be best known for. 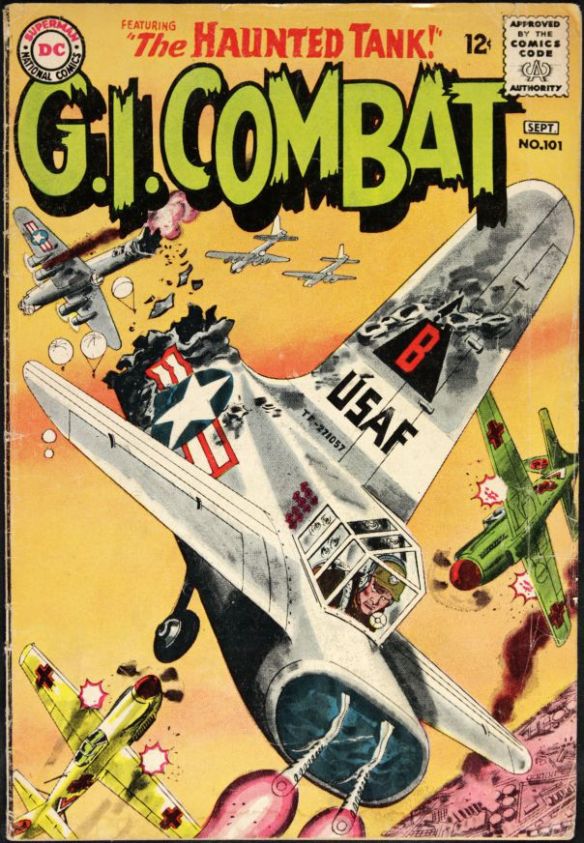 But is Roy Lichtenstien’s use (And by ‘use’ I mean uncredited theft) of his work that means you’ve seen a Russ Heath piece of art but you have no idea who drew it. You probably thought it was Lichtenstein. As artist Dave Gibbons points out, Lichtenstein just did bad copies of more talented people’s work but it the marketing of, and the idea that Lichtenstein ‘elevated’ junk art into something else (when in fact all the stuff that makes Lichtenstein’s work art is there from the people he’s ripping off) which rankled Heath til well into his old age.

Heath is his later years addressed this in a one-page comic for The Hero Initiative; an organisation designed to help comic creators in need.

For me it’ll be his Sgt Rock material I remember him best for.

Heath was an original that should have died a millionaire, but didn’t. Losing him means we don’t have many of the greats that formed the language of modern American comics left. He’ll be missed.