Confused, puzzled and angered by things like Brexit, the ongoing nightmare of Donald Trump, the various strains of nostalgia politics and the rise of gammon-faced people from the right and left, and just generally everything? 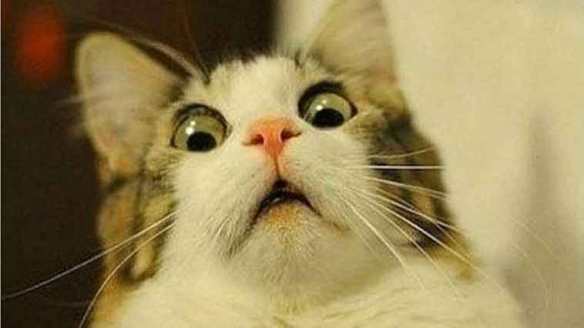 Well, the late, great Douglas Adams has a quote from the Salmon of Doubt that explains everything!

So there you go, the modern world explained!