It’s nearly Halloween so this means clickbait lists of horror films that have the same films all the time. This isn’t to say the likes of Texas Chain Saw Massacre or Nightmare of Elm Street are crap films; they aren’t but they’re always on these sort of lists apart from this one.

So to dive right in… 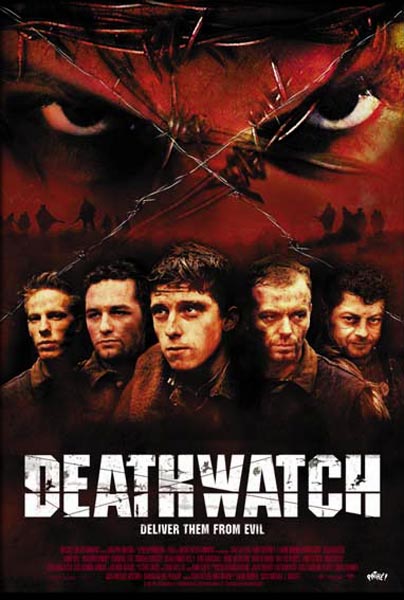 Horror films set during the two great wars of the 20th century are rare, mainly because the real horrors of warfare surpassed what people can imagine, but 2002’s Deathwatch, written and directed by Michael J. Bassett, tries in what is a gory, grim horror film set in the trenches of WW1.Jamie Bell turns in a great performance in the central role, while Andy Serkis eats up everything he can in a Cage-esque performance but the star of the film is how it looks and how it makes you feel as a viewer as various characters are broken down, in all senses.

This is firmly an exploitation film that relies on atmosphere as well as the jump scares and gore, plus it really is like no other horror film of the modern age thanks mainly to the setting. 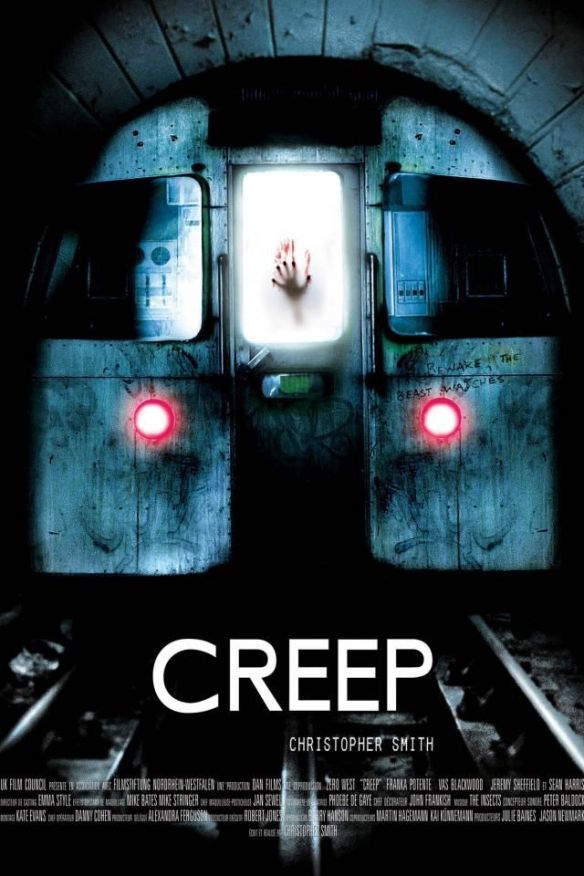 The 2000’s were a good time for British horror films thanks to works from Neil Marshall (Dog Soldiers, Descent) and Danny Boyle ( 28 Days Later) helping kick the genre up the arse but films were lost, including writer/director Christopher Smith’s 2004 film, Creep.

Like the splendid Deathline, Creep is mainly set on the London Underground and like that film, uses the winding labyrinth of the network to scary advantage.It’s a film that plays up the oddness of being several stories underground in places, and being in an alien world of darkness and tunnels which in this case are inhabited by a creature that is more than it first seems.

Creep is a splendid, and of course, creepy film not to mention very violent, and very gory. After the July 2005 bombings in London the film seemed to vanish from the collective memory by the very real horrors of that July day and sadly it’s been lost somewhat but search it out as it is a wonderfully effective film.

In 1981 the werewolf film was back with An American Werewolf in London and The Howling leading the way, and you’d think looking at the UK poster above that Wolfen was a total fucking bloodbath, but it isn’t. What it is, is in fact a film that mixes social commentary (this is probably the first film I saw which deals with the issue of gentrification) with a side-order of tense horror and a wee bit of quite wonderfully done gore.

Adapted from Whitley Strieber’s book and written and directed by Michael Wadleigh (who directed Woodstock) this is an eco-horror film mixed with a cop thriller that bends genres and oh, it isn’t actually a werewolf film even if the marketing of the film strongly suggested it was. What it does do is use the decaying New York of the early 80’s to tell the story on the surface of the investigation of the murder of a Donald Trump-esque character who was redeveloping parts of the rotting city. Wadleigh uses New York amazingly well as a backdrop, while Albert Finney turns in a great performance as the jaded New York cop in whose lap this mess lands.

It’s a flawed film for sure, and at times it does get a tad too preachy, but it’s got an odd feeling of unease running through the film, and when it scares, it does it right.Search it out. 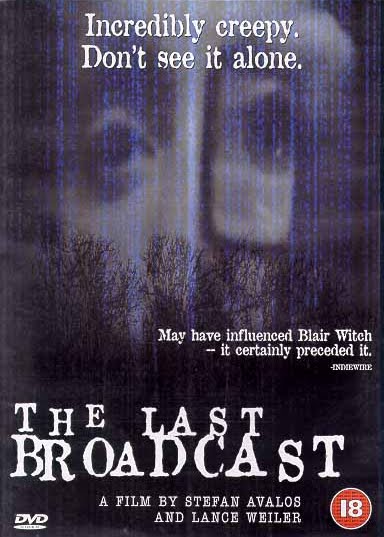 The found footage film is everywhere these days, as is the mockumentary but back in 1998 it was still experimental as more portable video equipment and digital technology became available. Stefan Avalos and Lance Weiler‘s The Last Broadcast predates The Blair Witch Project,  and is easily its equal, if not often the better film. Both share the concept of footage being found and reconstructed to find out what happened to the people in that footage, but both come at this premise from different angles as the Blair Witch Project is a pure found footage film, while The Last Broadcast mixes elements of found footage with mockumentary.

What I love about The Last Broadcast is the slow burn and the general atmosphere of something dreadful coming. In 2018 you may well be familiar with the tricks used in the film, but remember this was one of the first in a genre while more importantly it works as a horror film exceptionally well. Go watch it now! 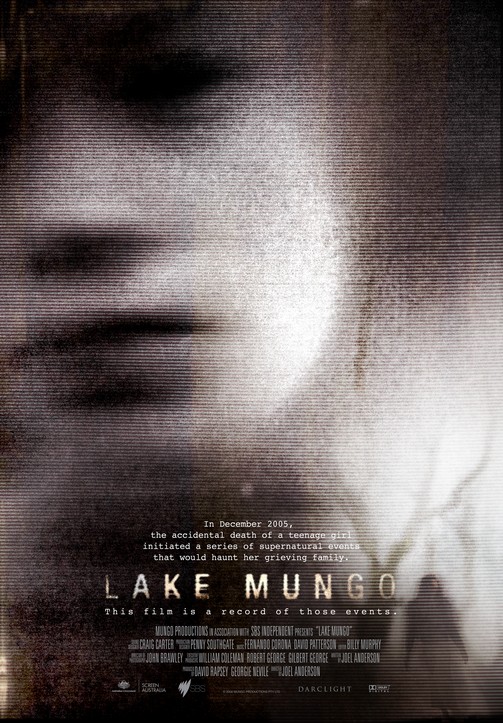 First time I saw Lake Mungo it was sometime in the late 2000’s on the recommendation of a mate down the pub. I went home that night, a tad pished, downloaded the film, thought ‘ach, this is going to be rubbish‘ after a few minutes watching thinking I’d be drifting off to sleep soon with a cold kebab to wake up to. Instead I spent 90 minutes or so being gripped and scared in equal amounts as writer/director Joel Anderson spins an incredible story of some sadly, all too real horror but something else creeps in from nearly the start.

The terror is almost Lovecraftian as Anderson plays with our fears brilliantly to the point where after I’d watched it and gotten over the end, I couldn’t sleep til the first shards of light poked into my living room. I’m not going to tell you what it’s about as the less you know going in the better because this needs as few preconceptions as possible.

So there you go, five films for Halloween night you probably won’t see on most clickbaity lists. Go try them out, and remember, watch with the lights off…