Out of all the tens of thousands of bizarre records that litter the 1970’s like discarded Gary Glitter singles, is the cash-in single or LP so you’d have ‘Thing A’ (normally a film or TV star) record a hit song so you’d get things that only a marketing man higher on cocaine that its humanly possible to be to come out with stuff like this.

Yet for all the superficial awfulness I challenge anyone not to give a wee smile at some point because these things were never meant to be works of art rather easy cash-ins so executives could binge on coke and hookers. In effect an awful, terrible ‘creative’ process that somehow belches out something moderately joyful.

I mention this because the last few weeks, even months have been a varied catalogue of shite but as often has been the case over the last few years, something positive has come out of what has felt like being locked in a room where the only thing to listen to is the Best of Telly Savalas. 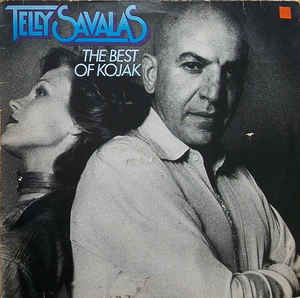 Things came to a head last week at a friends funeral in Liverpool where all the horrendous horrible things that bounce round one’s head during a funeral batter against each other negatively. It possibly didn’t help staying at the Adelphi, one of Liverpool’s more, well, salubrious hotels in an area where there’s more ‘Irish’ pubs doing karaoke that you’d think is possible in only a few streets. I chose to stay there because it was cheap, and for old times sake as it was the location of comic marts back in the distant past. 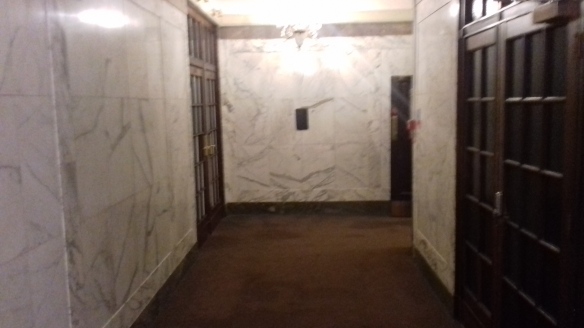 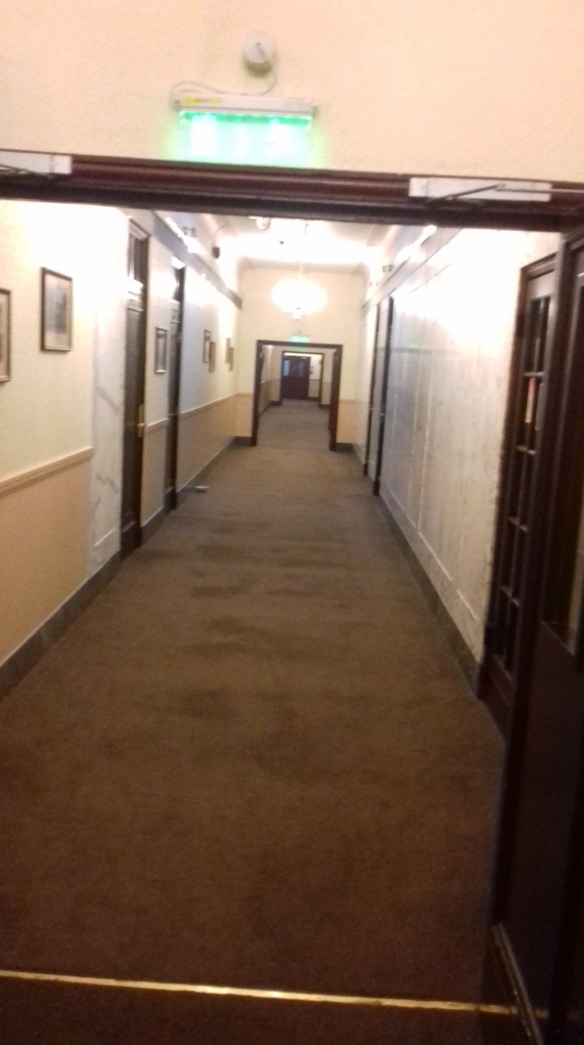 So, after seeing friends from Bristol at the wake and catching up in what was, less than admirable circumstances, I made it back to the hotel after remembering to check the map so I could remember the location of my room, not to mention where the location of the club key & the spare ammo was. 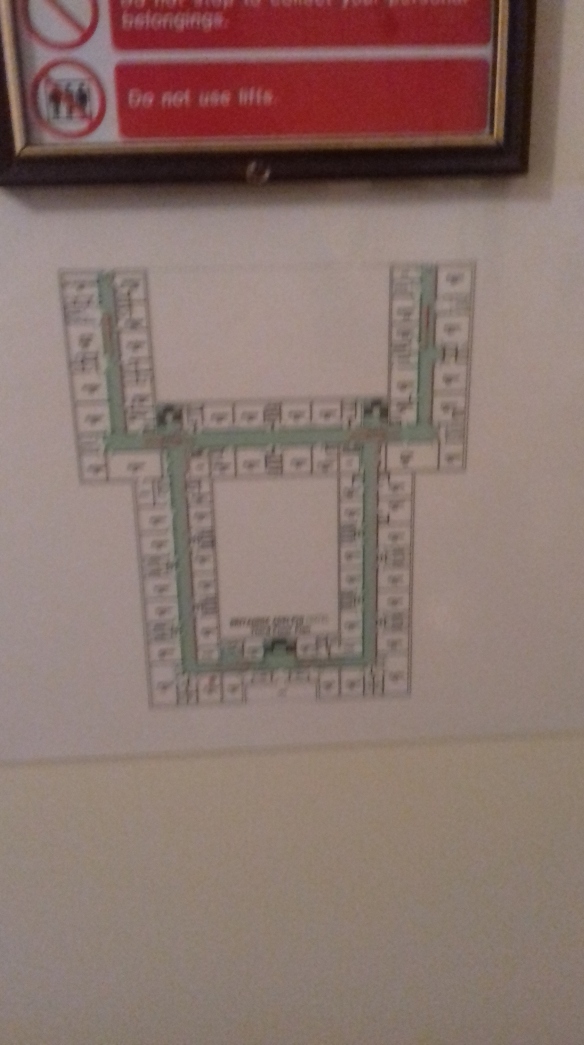 Off I ventured into the Liverpool night for some food, but quickly wishing I wasn’t just fitter and able bodied, but 25 years younger as the night would have been a lot more fun than it was. I also remembered how much I adore the city and its people. 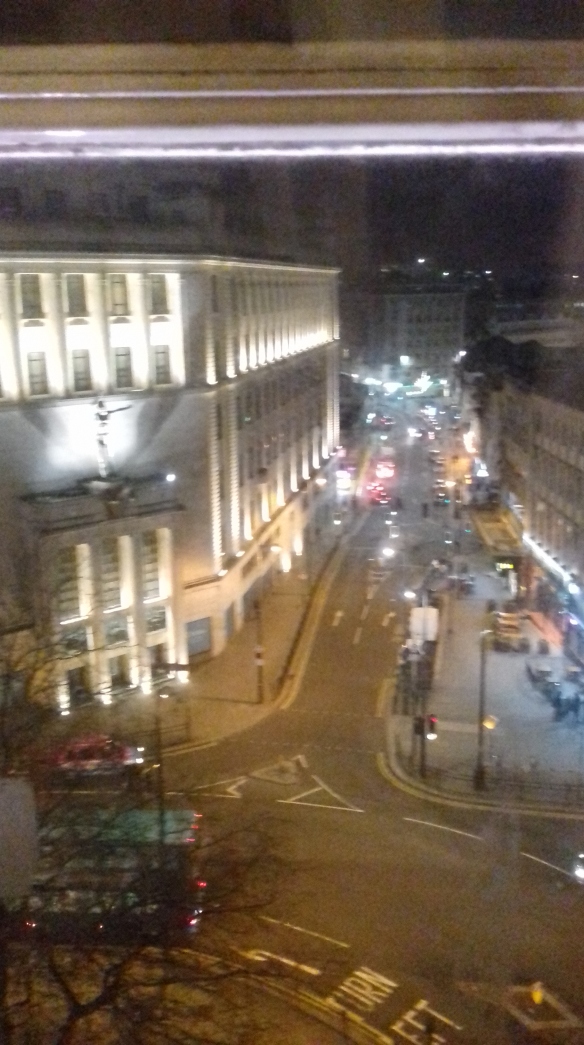 Still, next day it was back to Glasgow and after spending nearly half an hour trying to leave I made it to Lime Street to have a wee wobbly. I’d forgotten to take some of my meds and the last 24 hours had caught up with me so I sat myself down outside the station watching the Captain Marvel trailer on the largest advertising screen I’d seen in some time. 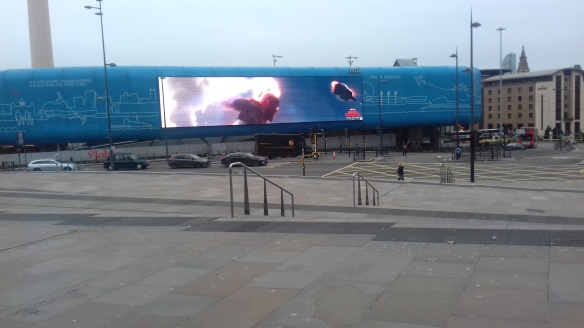 Eventually I left Liverpool realising that I needed to give myself a royal kick up the arse. 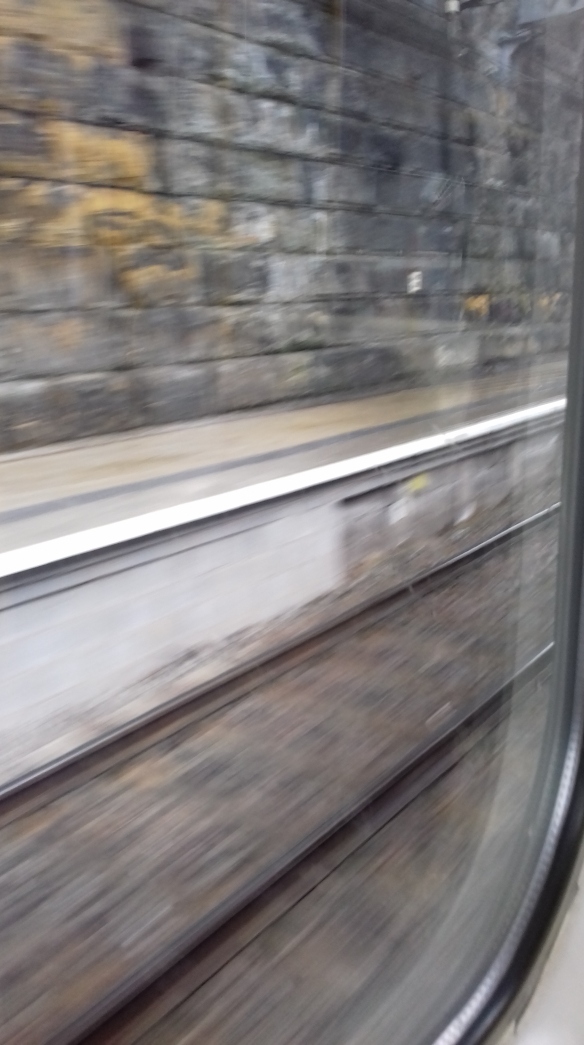 Essentially I’d pulled all the horrible disparate things that’d happened and somehow pulled a positive attitude out of it, as frankly, things were slipping and I’d entered the world of the mundane. So having acted upon my newfound positive attitude I hope to change things up over the next month and it’ll be a challenge but I beat a stroke and cancer so I can do what I intend to do, and frankly, not everyone beats cancer. Sometimes you attend their funerals. It’d be rude to waste this chance.

As to what exactly is going on I don’t want to bore you with details, but it’ll be as fun as a 70’s cash-in record I hope.

2 thoughts on “There goes the cure”