Half a century ago the modern idea of a music festival was born with Woodstock. Sure, there’d been festivals before in the US, and in the UK which sort of looked like the modern festival but Woodstock wrote the book. 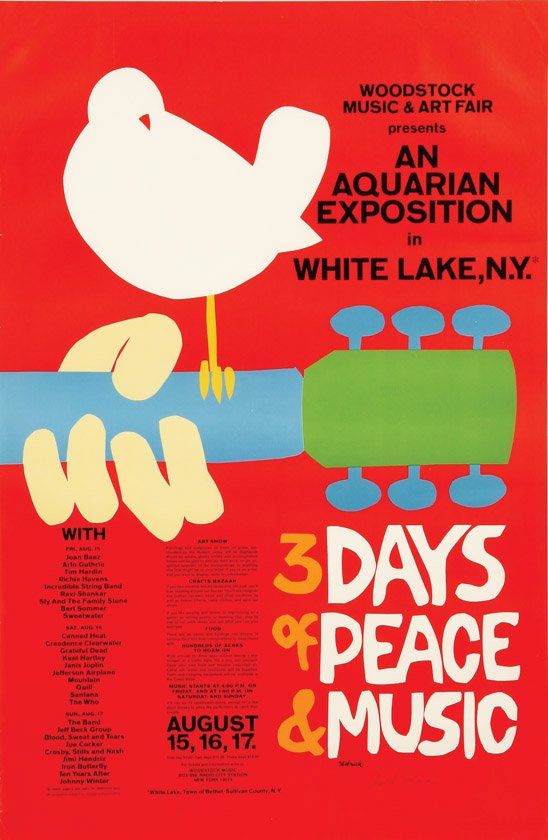 No Woodstock, no Bath Blues Festival and no Glastonbury. Reading Festival wouldn’t have become what it did, and the entire free festival scene of the 70s to mid-90s wouldn’t have existed. Music over the last 50 years would have sounded very different indeed.

Of the even itself we have endless testimony from the half million or so that attended the festival, but we also have one of the best documentaries ever made with Michael Wadleigh’s extraordinary Woodstock.

Thing is I find most of the music tired and deeply, deeply of its time but then a Janis Joplin comes on, or Sly Stone or  Jimi Hendrix who did this wonderful act of subversion.

For a while it seemed the entire hippie movement got it right and the establishment lost, which of course it did. Establishments’ change and shift slowly from one generation to the next, but the hippies could only go so far, and anyhow, once Charles Manson and Altamont happened, the hippie dream was skewered not to mention by 1970 the hippie was fully absorbed into the mainstream to be marketed to like any other demographic.

Woodstock itself turned into myth but truth is it seems to have happened more by accident than plan as subsequent attempts to revive it in years since with varying results. Woodstock 99 is generally considered to be a complete disaster and is now the subject of a fascinating podcast, Break Stuff. Attempts to hold a 50th anniversary concert this weekend failed which is probably for the best.  Preserving what was done 50 years ago is more important than a cash grab featuring acts who couldn’t care less about the history or the ideology.

And it’s best it does stay wrapped in myth. The grim realities of half a million people needing a shite does not make for golden memories, so let it stay undamaged as some bit of history that helped shape the following half century ways the hippies there that weekend could never have wished for in their wildest dreams.