Cosplay, or fancy dress as we said back in the day, is now a firm part of the modern 21st century comic convention. I’m split on it as Cosplayers are fun, but watching some with their freshly bought kit, it makes me a tad sad not to mention nostalgic of the days when fancy dress brought new levels of creativity.

And so last week I saw an Alien costume which was great because it was pure creativity and imagination. 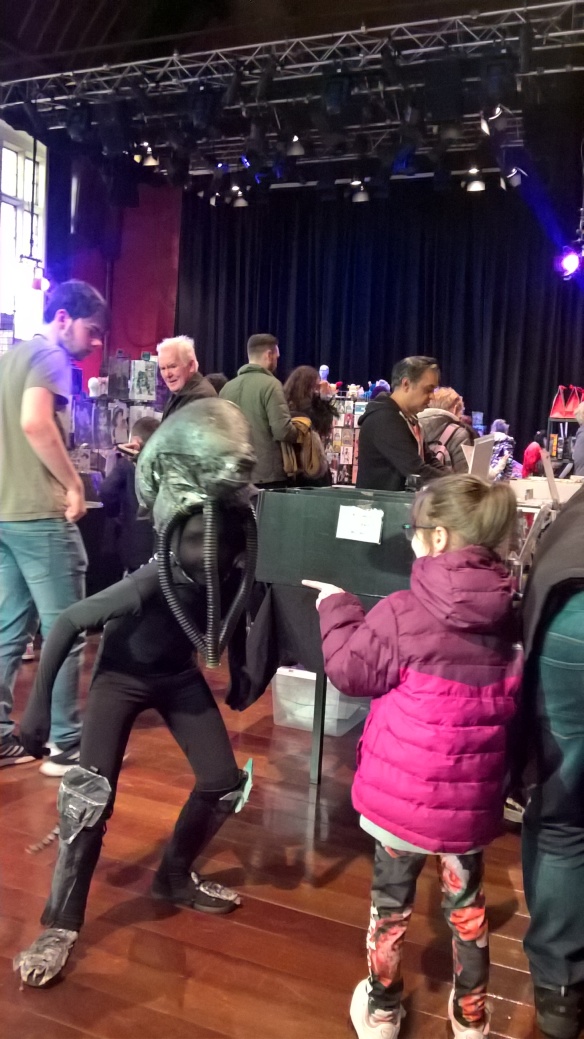 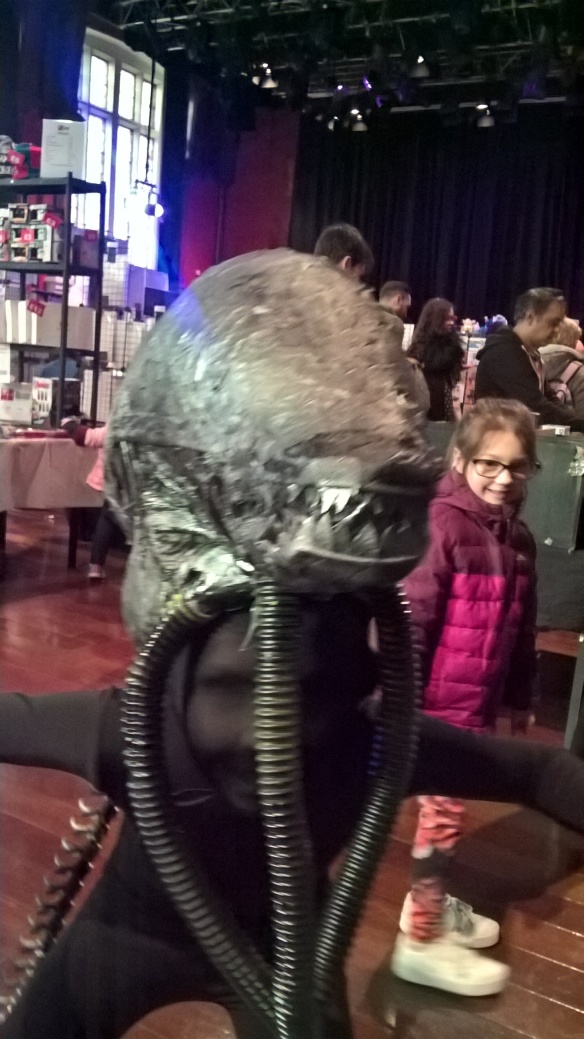 This sort of stuff is great, and I love it. Same with this. 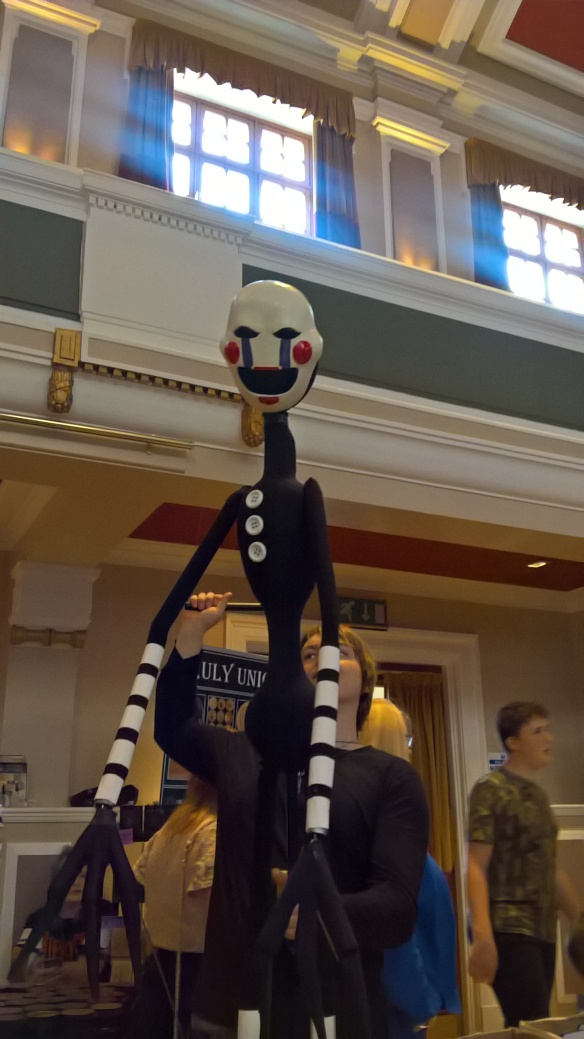 And some of these cosplayers actually buy comics!